Why is Germany spending 9 billion euros on green hydrogen?

More and more countries are looking to energy neutrality as a way to counteract climate change, and are promoting the use of green hydrogen (obtained through renewable energy) to reduce emissions in industries where it is most challenging.

Hydrogen is in the early stages of development, and needs a strong boost. This small market scale currently reduces its profitability and prevents players who contribute competitively to increasing demand and developing the necessary supply from getting involved.

For this reason, the development of government actions is crucial to implementing a “hydrogen economy”. We have already seen how Japan, China and France have welcomed the challenge. Spain has also approved a “Hydrogen Roadmap” and has shown its commitment to creating a national project around this energy vector.

Germany was another country that last June declared its intention to lead the global race for technological development to make the production of green hydrogen technologies viable.

The key features of the national hydrogen strategy

After months of discussion and deliberation, the German government has presented a National Hydrogen Strategy. A plan with an investment project of more than 9 billion euros. There were many reasons in favour of such investment, but the main one was green hydrogen’s huge potential to be the main sustainable energy of the future.

The German plan outlines the applications for the development of green hydrogen in the key production sectors, and assumes the need for a global European pact.

According to the German executive, “only hydrogen produced from renewable energy (‘green’ hydrogen) is sustainable in the long-term and therefore offers huge potential to support the German and European economy in dealing with the consequences of the coronavirus pandemic”.

In other words, one of the objectives of the German National Hydrogen Strategy (NWS) is to take advantage of the associated economic opportunities. To achieve this, the country is proposing a plan to support European initiatives, as it envisages the development of a hydrogen market in this territory and also at a global level over the next ten years. 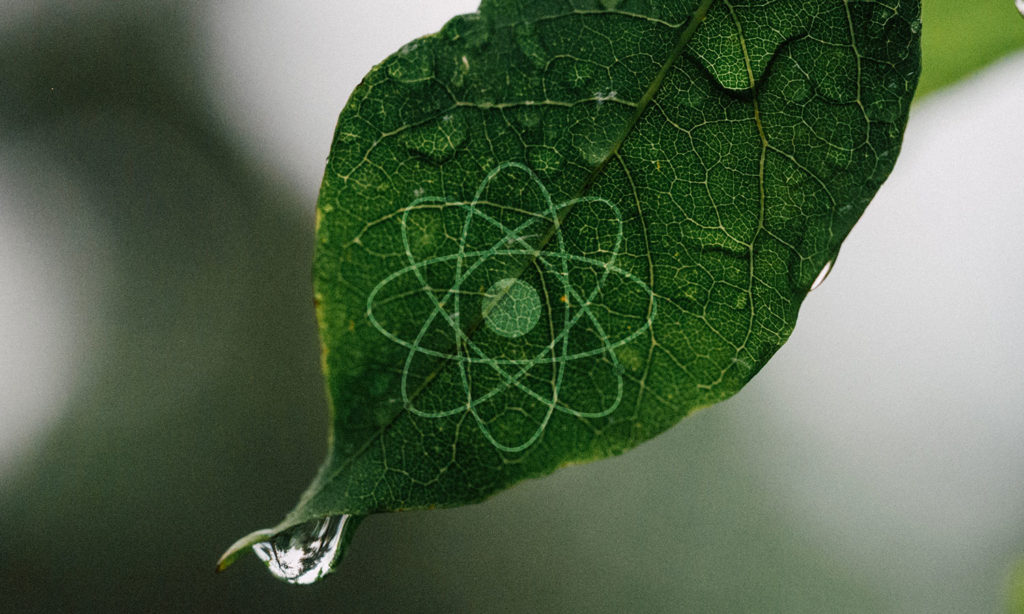 What are the main objectives?

The German strategy will be based on the following axes:

The German plan outlines the applications for the development of green hydrogen in the key production sectors, and assumes the need for a global European pact that it will promote from its position of presidency of the European Union, which it holds until the end of 2020.

Having received government support, some local corporations have already started to work on the development of green hydrogen generation technology.

This is the case of Siemens Smart Infrastructure and WUN H2, who have announced an agreement to build a hydrogen plant in northern Bavaria, which will have the capacity to produce more than 900 tonnes of hydrogen per year in its first phase. When fully expanded, it will be capable of supplying up to 2,000 tonnes. It is scheduled to open at the end of this year and start operating at the end of 2021.

Another example is the Westküste 100 project, which will receive government funding to develop a new methodology for producing green hydrogen from offshore wind energy. The project will also test methods for the transmission of hydrogen by pipeline and its use in existing and new infrastructure around the city of Heide.