Most of France’s electricity is currently generated from nuclear plants, a situation that puts producers and government against those organisations that defend the environment and criticise the level of radioactive waste being produced.

In 2018 the French government approved the National Hydrogen Plan with the aim of boosting the deployment of hydrogen in industry and mobility. “Hydrogen can become one of the pillars of a carbon-neutral energy model. This molecule, which contains a lot of energy, will be essential given the magnitude of its properties: it can store electricity, power cars, recycle carbon dioxide (CO2) and make industrial processes cleaner,” said the then Minister of Ecological Transition, Nicolas Hulot, during the presentation ceremony.

Although Hulot no longer holds the energy portfolio in France, interest in this new form of energy has only grown. For example, last September, France deployed its first hydrogen-powered passenger bus, and at the end of 2019, the Auvergne-Rhône-Alpes region committed 200 million euros to the development of 1,000 hydrogen vehicles and 15 electrolysers.

The challenges of hydrogen

Although hydrogen appears to be a fantastic medium-term solution, it has yet to overcome certain obstacles. In France hydrogen is currently produced mainly from oil and gas, and is primarily used for industrial purposes – about 3% of French emissions, according to the Ministry of Energy.

In its long-term energy plan, France aims to decarbonise industrial hydrogen production by approximately 10% by 2023, and in 2020 the country has set aside 100 million euros to encourage its use, specifically in transport.

​“ The French legislative initiatives in support of the development of this technology can be added to European initiatives, which together are creating a suitable scenario.” (Philippe Boucly).

The French Association for the Development of Hydrogen and Fuel Cells (AFHYPAC) highlights the boost that countries all over the world are giving to hydrogen development, while pointing out that France is also joining this trend: “All French regions, without exception, have become aware of the interest in hydrogen as a solution to different challenges: transport decarbonisation, air quality, energy transition and economic development. Therefore, they are gradually establishing hydrogen development strategies that are accompanied by financing plans”. 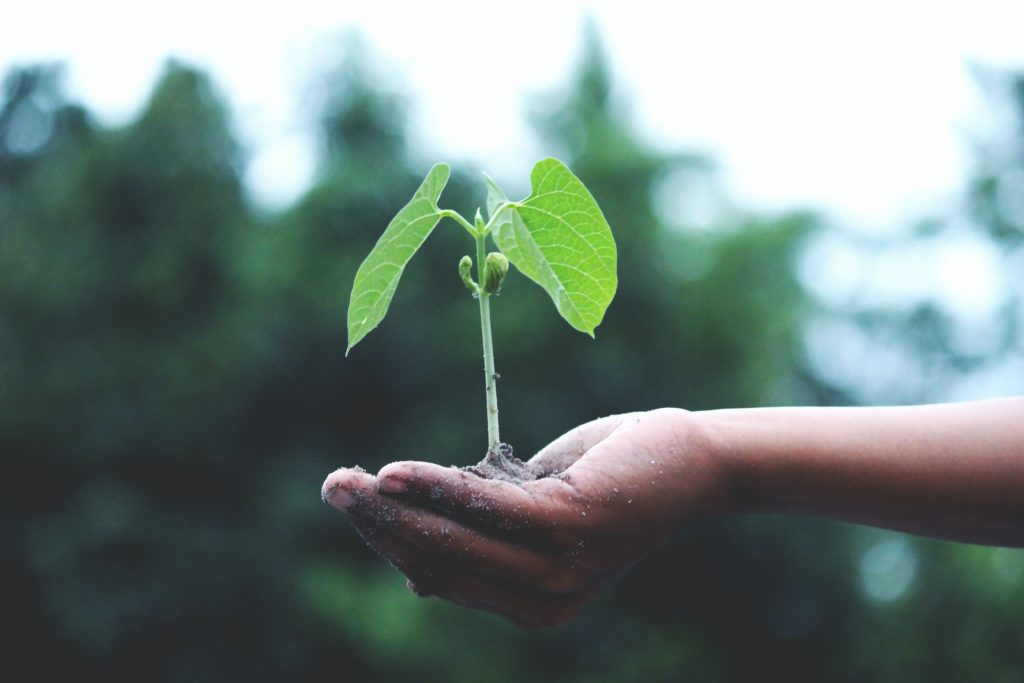 Philippe Boucly, president of AFHYPAC, points out in the document Hydrogen in France that the French legislative initiatives in support of the development of this technology can be added to European initiatives, which together are creating a suitable scenario.

“The European Commission has recognised hydrogen as a strategic value chain, paving the way for the development of Important Projects of Common European Interest (IPCEI). The conditions are there: high level political commitment, a clear and appropriate legislative framework, the declining cost of electricity from renewable energies, as well as the lower cost of hydrogen technologies, which allow growth in various uses such as industry, mobility and networks. For the French hydrogen industry, the time has come,” says Boucly.

In recent months, this commitment has been translated into concrete actions.

Renault has made public its support for hydrogen and launched a range of vehicles powered exclusively by hydrogen. They are cleaner, have extended their range from 120 km to 350 km, and offer lower recharging times compared to the electric car. “Our models run on decarbonised energy that respects the environment and offers all the comfort of electric driving,” says Denis Le Vot, head of the French company.

On the other hand, a European consortium is carrying out a hydrogen installation in the Nouvelle-Aquitaine region (Hyflexpower project) in which it has invested 15.2 million euros. The alliance is formed by the French electricity company Engie, the consulting firm also includes Arttic, the German Aerospace Centre, the Siemens Gas and Power business and the British gas turbine generator manufacturer Centrax.

The consortium was created with the aim of demonstrating that hydrogen can be produced and stored from renewable electricity and then blended up to 100% with the natural gas currently used with combined heat and power plants. Its promoters think they could save up to 65,000 tonnes of CO2 emissions every year.

A third success story is from the city of Pau in southern France, which was the first city in the world to implement the hydrogen-powered BRT (Bus Rapid Transit) system. Under the name Fébus, eight hydrogen buses will be part of the city’s public transport network.

Finally, at the end of 2019, the Burgundy region mobilised in favour of the massive deployment of hydrogen. On 15 November, the Governing Council adopted a hydrogen roadmap covering the period 2020-2030 with financial support of 90 million euros. These investments will be largely oriented towards the acquisition of hydrogen trains for the Auxerre – Migennes line and other projects in the areas of Dijon, Auxerre and Belfort.

The climate emergency, a priority also in the COVID-19 era

“Decarbonisation will only be possible if we have the existing infrastructure”