Economic development in China has posed a challenge to the energy sector, which the country’s leaders are showing great determination in addressing, in terms of security of supply, environmental pollution and greenhouse gas emissions.

China has prioritised research and development in the areas of hydrogen and fuel cells as one of the effective countermeasures with which to face these demanding tasks.

The Chinese government sees hydrogen as an opportunity to meet climate and pollution targets without increasing dependence on imported fuels.

Moreover, it believes that hydrogen can open up a new pathway through which to develop clean-technology manufactured products for export to other countries. Official forecasts predict that hydrogen will represent 10% of its energy system by 2050. 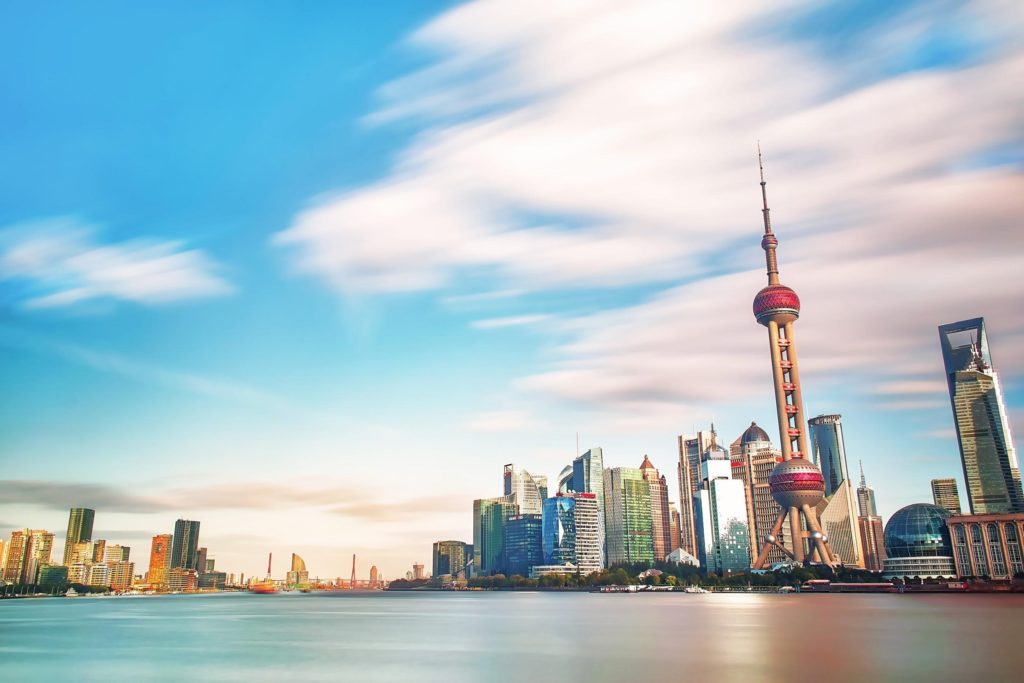 It is not surprising that China is the world leader in hydrogen, considering its production capacity and population density. However, it is interesting to evaluate the progress the country is making in order to turn hydrogen into a key component of its energy mix, given that it is the largest consumer of energy in Asia and is seeking, among other things, to improve its air quality.

The Chinese government sees hydrogen as an opportunity to meet climate and pollution targets without increasing dependence on imported fuels..

In particular, the country’s efforts have been geared towards developing transport solutions. Hydrogen fuel cell vehicles use hydrogen in the form of a compressed gas and incorporate a clean combustion process that produces water vapour as the main by-product.

An energy transition planned for years

In 2014, President Xi Jinping called for ‘Four Revolutions’ in China’s energy development. Since then, the country has focused on developing a clean, low-carbon, safe and efficient energy system.

In 2015, the government published the Made in China 2025 strategy, a ten-year plan to boost and restructure its industry in order to move away from an era of quantity towards a new era of quality and production efficiency. This plan included hydrogen as a key technology for implementation in the vehicle market.

With this plan, China aims to become the leader in this field on an international scale, ahead of powers such as Germany, the United States and Japan.

Last May, China updated this policy strategy. One of the major changes was the start of a policy of subsidies for new energy vehicles. By the end of this year, the subsidies for the electric vehicles will be reduced and shifted to hydrogen fuel cell vehicles.

As a result, the money the government saves from financing electric vehicles will be destined for the development of hydrogen fuelling infrastructure and services, considered bottlenecks to progress in the industry.

A white paper issued by the Chinese government at the end of last year shows the commitment of this Executive to have domestically produced hydrogen cover 10% of its energy needs by 2050, focusing on transport and industrial uses.

Considering the recent history of the Asian giant, it is highly likely that these ambitious goals will be achieved.

What use will there be for green hydrogen, the so-called ‘energy of the future’?

Chile, a country ready for the green hydrogen economy