On 14 July 2021 the European Commission presented a huge legislative package of climate and energy proposals to launch the European Green Deal. These measures, known as “Fit for 55”, put the EU on a path to achieve climate neutrality in a fair, cost-effective and competitive way by 2050.

The intermediate target involves reducing net greenhouse gas emissions by at least 55% by 2030 compared to 1990 levels. To meet those goals, hydrogen presents itself as a key technology. Its development will successfully decarbonise high-emission industries, heavy transport and other sectors where electrification is not a feasible option. It also has important logistical advantages in warehousing and distribution.

But we have to differentiate between the different types of hydrogen, as their colour will determine their usefulness on the path to climate neutrality. If hydrogen is a colourless gas, why do we talk about hydrogen that is green, blue, grey, etc?

Hydrogen is the most abundant element in the universe, but it is always accompanied by others. To obtain it, we must separate it from these elements. The type of energy used in the process (and its origin, whether or not renewable), determines the colour we give it. Thus, we find hydrogen that is green, pink-violet-red, yellow, white, turquoise, black-grey, blue and brown.

In all likelihood, this colour coding will have an expiry date. With a view to a carbon-neutral future, we will have to replace the less environmentally friendly options that have traditionally been used in industrial processes with alternatives that emit fewer gases into the atmosphere, until we reach a 100% green scenario. In this context, green hydrogen will play a starring role. 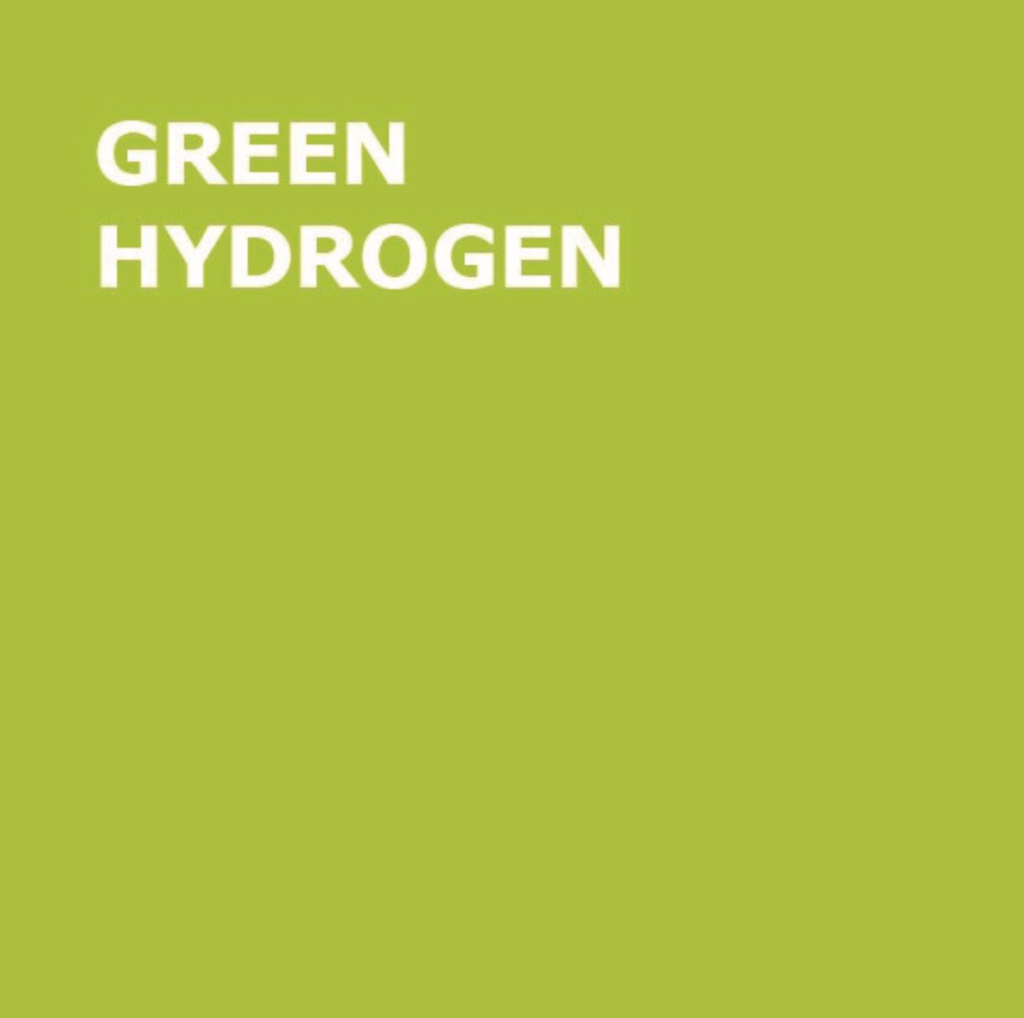 It is the one that is generated from water, using electricity from renewable energies. CO₂ is not emitted in the process of obtaining it and therefore it is an effective solution to promote the decarbonisation of all sectors. 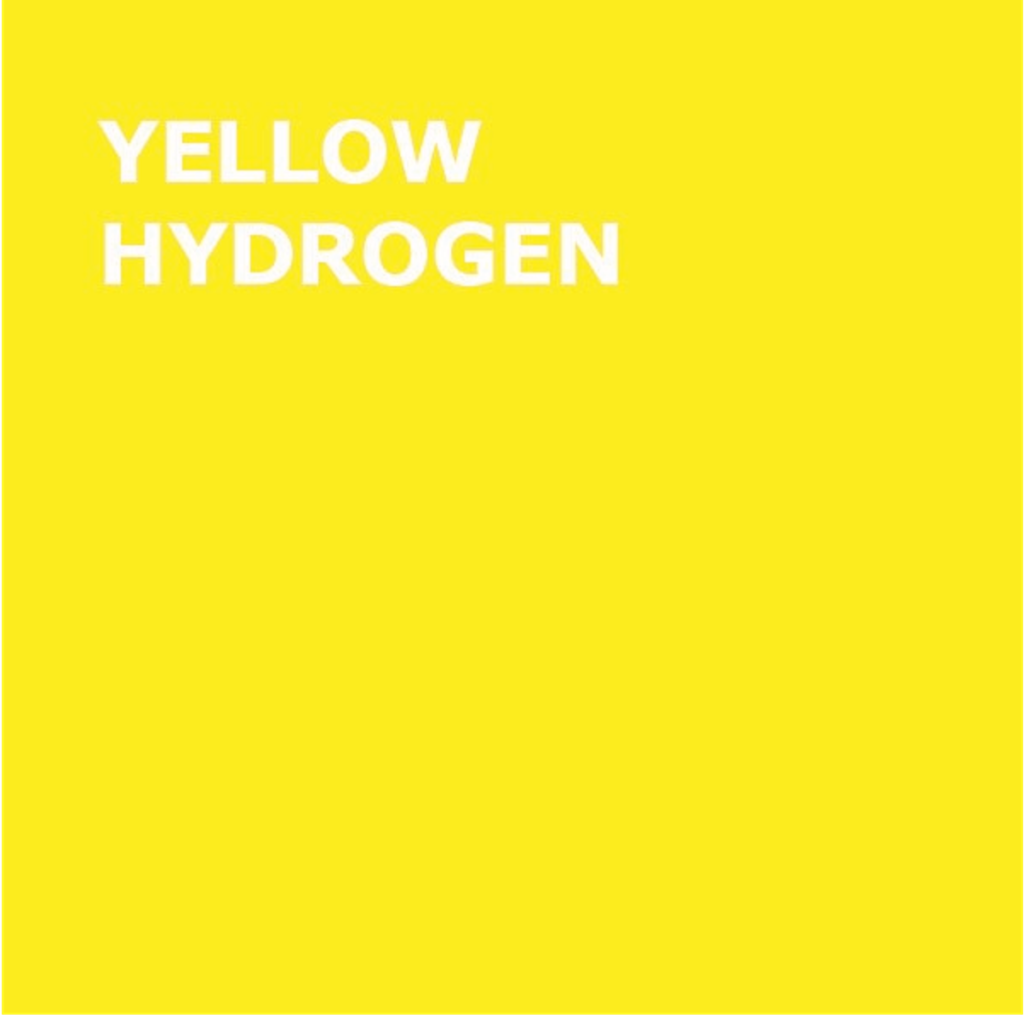 Yellow hydrogen is one in which the electricity used for electrolysis comes from mixed sources, from renewable energies to fossil fuels. Green hydrogen obtained from solar energy is also considered yellow hydrogen. 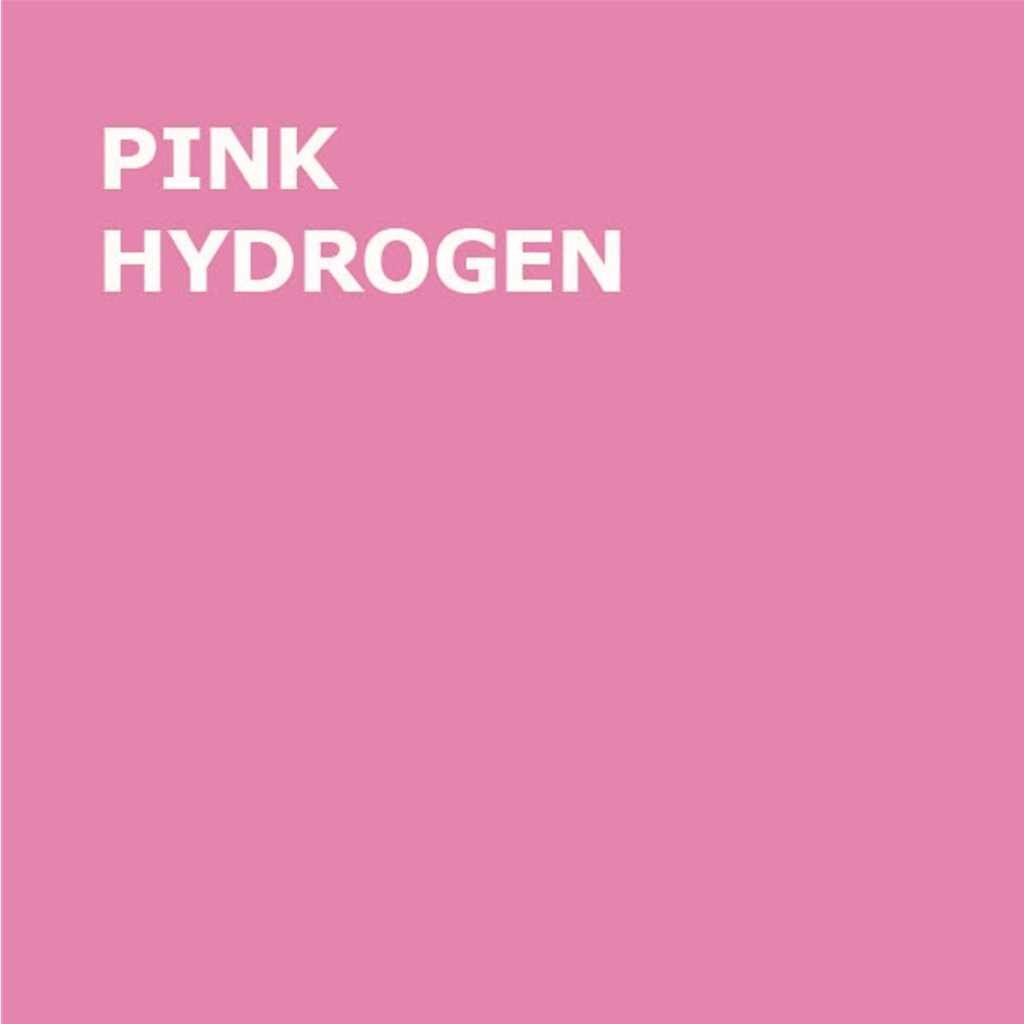 Pink hydrogen is hydrogen obtained by electrolysis of water powered by nuclear energy. It is a fairly sustainable type of hydrogen. 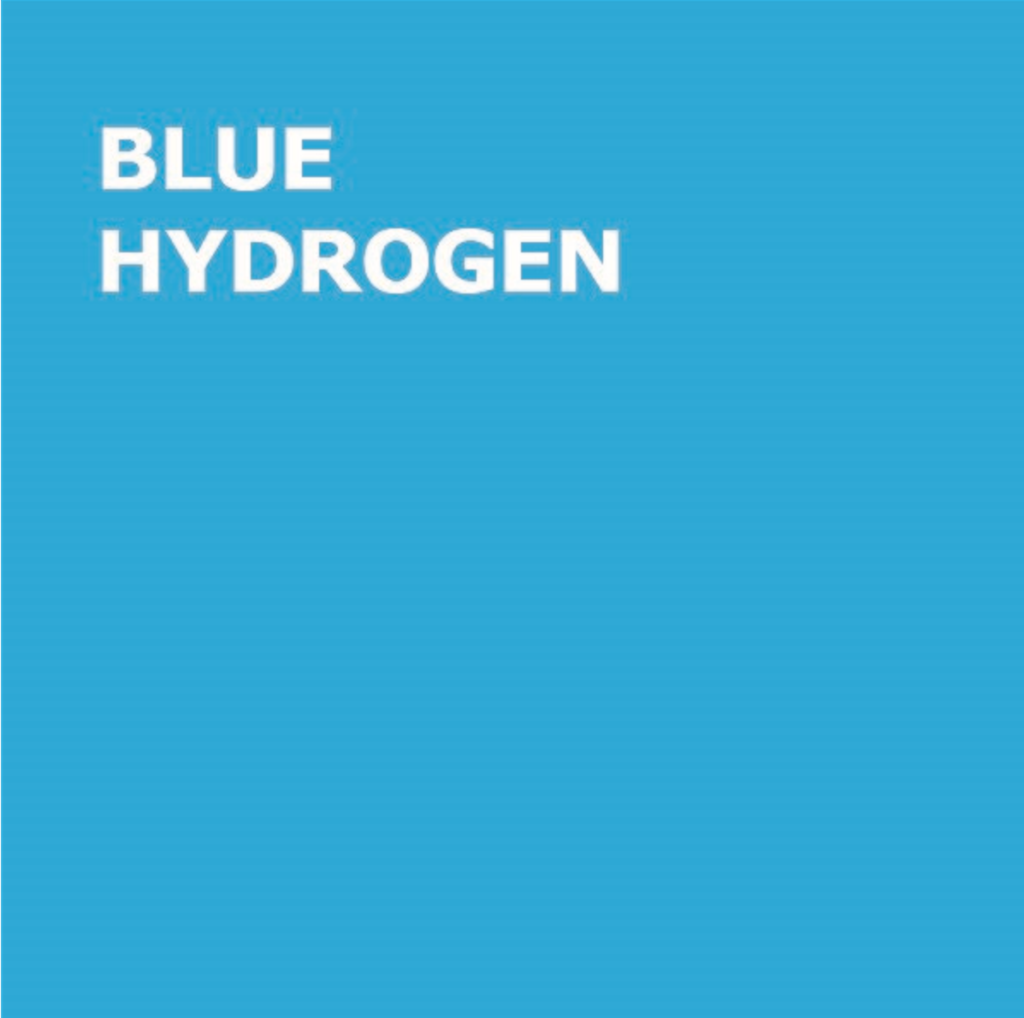 We speak of blue hydrogen to refer to hydrogen that generates CO₂ emissions that are captured to be subsequently stored or reused (for example, to manufacture eco-fuels). It is a low-emission hydrogen. 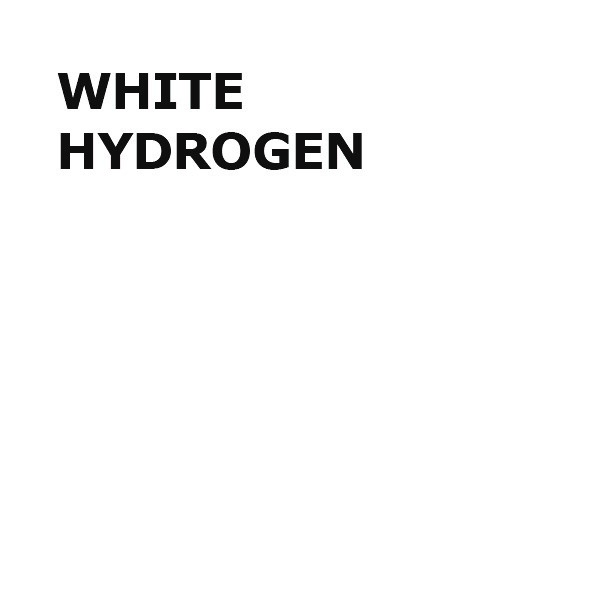 This type of hydrogen is found in nature, usually in gaseous form (H₂ ). It can sometimes be found in underground deposits. 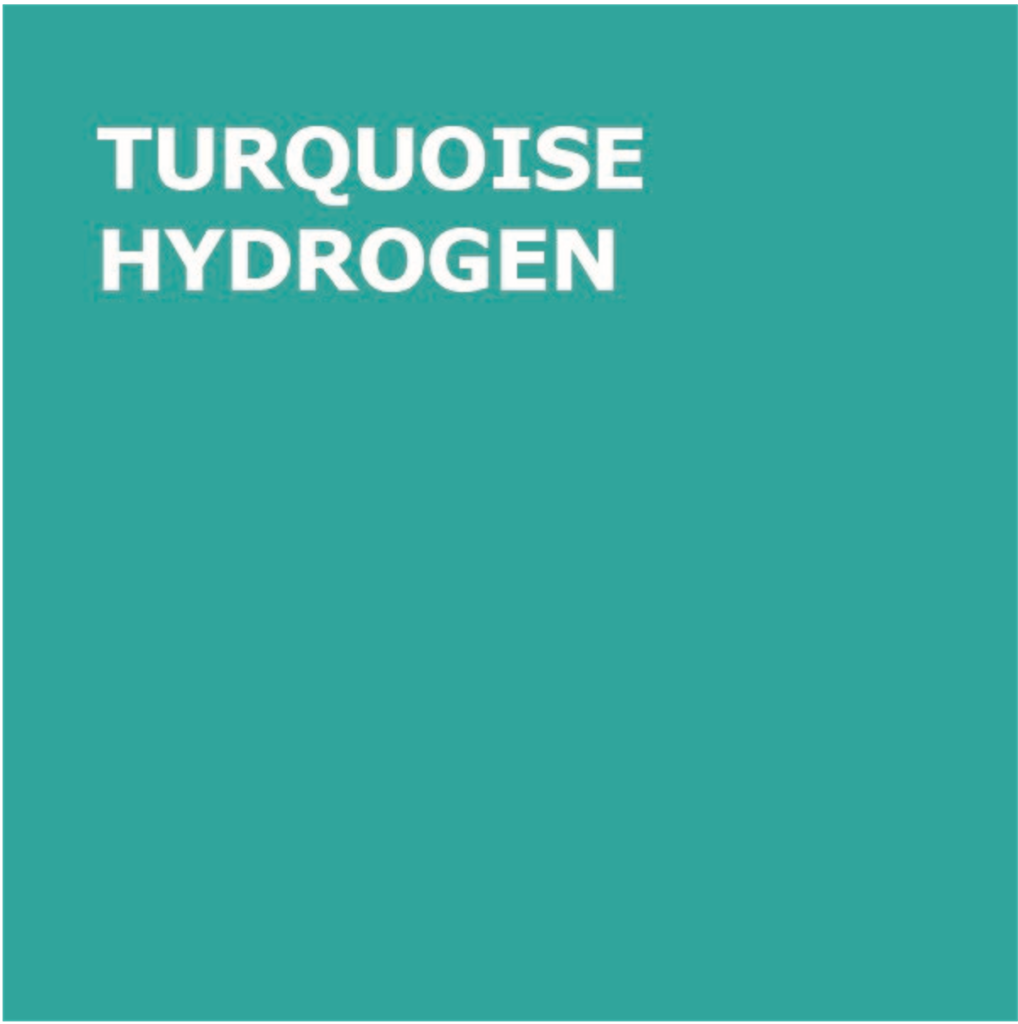 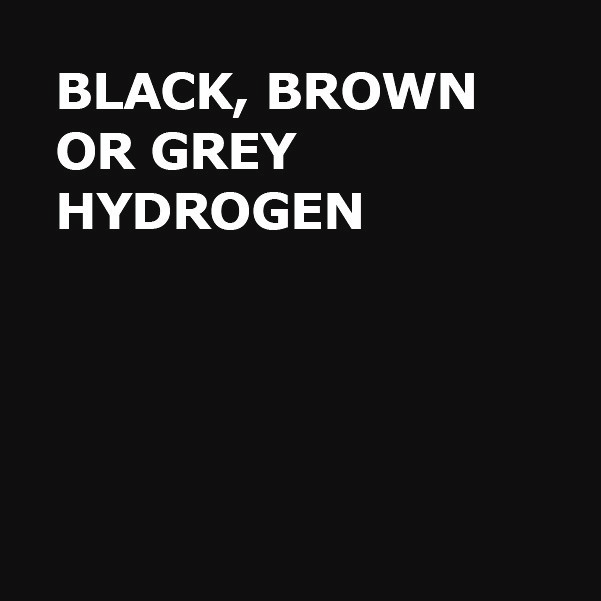 These are hydrogens produced from hydrocarbon-rich feedstocks, such as methane gas, coal or other fossil fuels. Specifically, grey hydrogen is produced from natural gas using the steam reforming process. Nowadays there is a tendency to use them less and less, among other reasons because their production process does not capture emissions or use renewable energies.
black hydrogenblue hydrogenbrown hydrogenclimate neutralitydecarbonisationdescarbonizaciónEuropean Green Dealgreen hydrogengrey hydrogenhydrogenpink hydrogensostenibilidadsustainabilityturquoise hydrogenwhite hydrogenyellow hydrogen

What is the hydrogen economy?