What is the carbon footprint of a bitcoin?

A bitcoin is a virtual currency, an electronic medium of exchange that can be used to purchase goods and services just like any other currency. Money without physical representation (no coins or banknotes).

It is a decentralised currency, which is not regulated by an authority or controlling entity responsible for its issuance and the registration of its movements, such as the government of a country. A new way of buying and selling, in which there are no banknotes or coins, but instead electronic transactions.

Understanding the world of cryptocurrencies requires some effort; basically, we must handle four concepts:

Bitcoin has burst onto the financial sector with a bang. And being a novelty in such a sensitive sector, it has generated mixed feelings.

Among the detractors, those who criticise the high energy cost required to store information on huge “server farms”, and the execution of thousands of transactions per second.

The Bitcoin Electricity Consumption Index, recently published by Cambridge University, claims that bitcoin consumes 143 terawatt hours (TWh) of electricity. The equivalent of the annual energy consumption of small countries like Malaysia or Sweden.

According to these data, if bitcoin were a country, it would be the 27th most energy-hungry nation on the planet. But energy consumption is neither good nor bad, in and of itself, from a climate impact perspective.

If bitcoin were a country, it would be the 27th most energy-hungry nation on the planet

A clear distinction must be drawn between the amount of energy a system consumes and the amount of carbon it emits. Many organisations are trying to define the composition of different energy sources used by Bitcoin mining computers in order to calculate the associated carbon emissions.

As a basis for these analyses, the Commission for the Control of Financial Activities (CCAF), has created the Bitcoin mining map. This map plots the geolocation of servers and places where operations are performed. 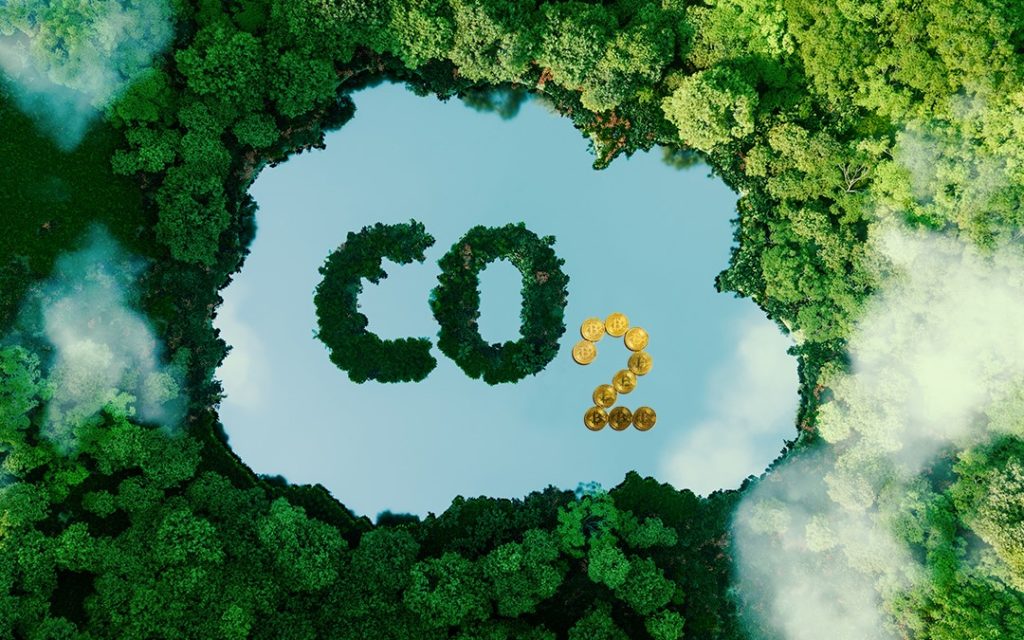 In December 2019, a report claimed that 73% of bitcoin’s energy consumption was carbon neutral, largely due to the abundance of hydroelectric power in major mining hubs (centres where bitcoin operations take place), such as southwest China and Scandinavia. But the CCAF estimated in September 2020 that the figure is closer to 39%. The data, therefore, vary too much.

Proponents of bitcoin remind us that this virtual currency does not need to use energy that is generated near its end users, so it allows miners (operators) to use other sources of energy. As it is generated far from population hubs, or in physical spaces that make it difficult to move, the energy consumed could not be used in any other way.

In conclusion, we can know how much energy a bitcoin consumes, but it is more difficult to determine the impact it has on the environment. A 2018 study, recently cited in The New York Times, claimed that bitcoin could warm the earth by two degrees Celsius in less than three decades.

The level of energy consumption of Bitcoin activity, and the impact this consumption has on the planet, deserves attention. If the use of bitcoin becomes widespread, the demand for energy will increase. The increase in energy demand must be well managed. Otherwise, it will compromise the efforts of the world’s major economies to achieve the goal of net-zero emissions by 2050.

Enagás’s commitment to the SDGs

Everything you need to know about SDGs