The climate emergency, a priority also in the COVID-19 era

The coronavirus pandemic has captured international attention in recent months. Governments are diverting substantial resources to economic and social reconstruction, but other problems such as the climate emergency remain urgent for the planet.

The global health crisis caused by the spread of COVID-19 has paralysed global agendas: every news programme, every conversation, every message. But before the arrival of the virus, society was already facing enormous challenges of another kind which, given this situation, cannot be ignored.

At the end of 2019, the European Parliament declared a climate emergency in Europe that extended to the whole world. On that day, it set the guidelines for:

The Commission proposed the European Green Agreement, followed by a proposal for an EU Climate Act on 4 March 2020, which legally enshrines the EU’s objective of achieving climate neutrality by 2050 by reducing emissions and enhancing the absorption of greenhouse gases from the atmosphere to achieve zero net emissions. 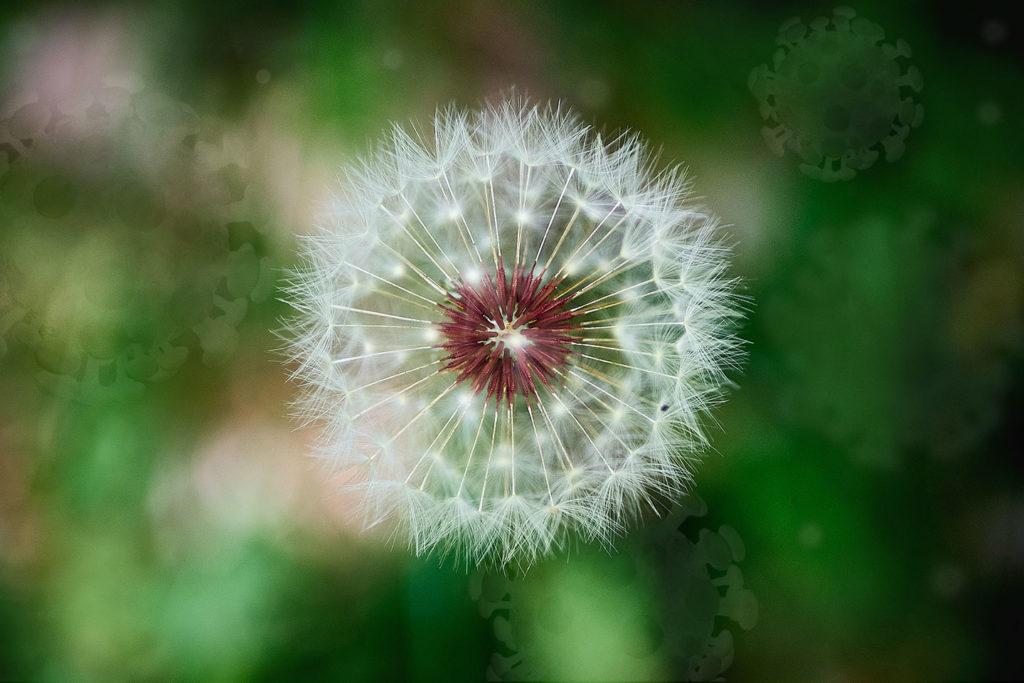 Many are saying that the lockdown in recent weeks and the decline in economic activity due to COVID-19 have been great news for the planet, as there are many signs that pollution levels have been significantly reduced:

Enagás, along with 49 other Spanish companies, is a member of the Spanish Green Growth Group,  a “green” recovery of the economy after the coronavirus health crisis, which will be adapted to.

Many world leaders are warning that this positive situation is temporary, and are expressing fear that the need for economic reconstruction of the countries will slow down the efforts (and economic resources) targeting the climate recovery of a ravaged planet.

UN Secretary General António Guterres has warned of the need to continue prioritising the fight against the climate crisis, and has proposed a series of measures aimed at “using the recovery from the effects of COVID-19 to ensure a more sustainable and resilient future”. In his words, this requires “ambitious climate action on mitigation, adaptation and finance”.

In this respect, the European Parliament has boosted its commitment to the path towards an emission-free planet. Thus, in April this year, in its resolution on coordinated EU action to combat the COVID-19 pandemic and its consequences, the Parliament called on the Commission to put forward a recovery and reconstruction package which “must have the Green Deal and the digital transformation at its core to get the economy moving”.

Stimulus policies are effective from an economic and social point of view and, at the same time, aligned with sustainability and biodiversity policies.

Commission Executive Vice-President Franz Timmermans stressed that “the European Green Deal is not a luxury, but a lifeline out of the coronavirus crisis. Pan-European responses are needed and a green recovery is not only possible but crucial as Europe would lose twice if we mobilise investment to restore the old economy before making it green and sustainable”.

For Antonio Llardén, chairman of Enagás, in his article “A recovery that doesn’t leave anyone behind”, “turning our backs on the climate emergency is not an option. The correlation between air pollution and a higher mortality rate of coronavirus, shown by Harvard research, reminds us that the ecological transition is also a public health issue. The EU’s climate leadership will be one of the bases for overcoming this pandemic by being more resilient and sustainable”.

Enagás, along with 49 other Spanish companies, is a member of the Spanish Green Growth Group, which is seeking a “green” recovery of the economy after the coronavirus health crisis, which will be adapted to the numerous present and future climate and sustainability challenges. Its objective is for institutions and governments to work on policies that respect the goal of zero emissions in 2050, thus consolidating “a sustainable, robust and prosperity generating growth path”.

Through this group, the ‘Green Recovery Call‘ initiative is being promoted in Spain. This advocates the use of stimulus policies that are effective from an economic and social point of view and, at the same time, aligned with sustainability and biodiversity policies.

Focusing on recovery at national level, they advocate the acceleration of investments associated with the Integrated Energy and Climate Plan and the approval of the Climate Change Law as a good starting point. At European level, they advocate the maintenance of the European Green Deal as a “political roadmap” for this new phase, adopting decarbonisation and digitalisation as strategic lines of action.

The advantages of using blockchain in the energy sector

What role does the metaverse play in the future of energy?