The annual United Nations Climate Change Conference, known as COP26, has shown that there is a long way to go to reduce polluting emissions and curb global warming. Because that is th ultimate goal: to ensure that the average temperature does not continue to rise sharply. And for this to happen, it is necessary for countries to strengthen their actions for sustainability.

This year’s COP26 had two main goals: the first being that countries should take more serious and aggressive actions to cut emissions; and the second being, that richer countries should allocate more money to a fund that will help poorer countries both mitigate emissions and adapt to a rapidly worsening climate.

These issues concerning the health of the planet were discussed during the two weeks of COP26 which took place in Glasgow, in which more than 200 nations took part, and a general agreement was reached containing a number of commitments through which to tackle this climate challenge.

The agreement urges countries to adopt tougher and truly effective measures to mitigate global warming that are felt in the short-to-medium term. All of which will enable compliance with the Paris Agreement (2015) to limit the increase in global temperature by 1.5 degrees Celsius by 2100.

Likewise, the subject of methane was prominent at the Glasgow summit, understandably, given that it is estimated to account for a quarter of all the emissions causing the global temperature rise. In this case, the agreement commits signatories to a 30% reduction in their methane emissions by 2030.

Methane is responsible for a quarter of the emissions that cause global warming, which is why it is proposed to reduce it by 30% by 2030.

Methane is responsible for a quarter of the emissions that cause global warming, which is why it is proposed to reduce it by 30% by 2030 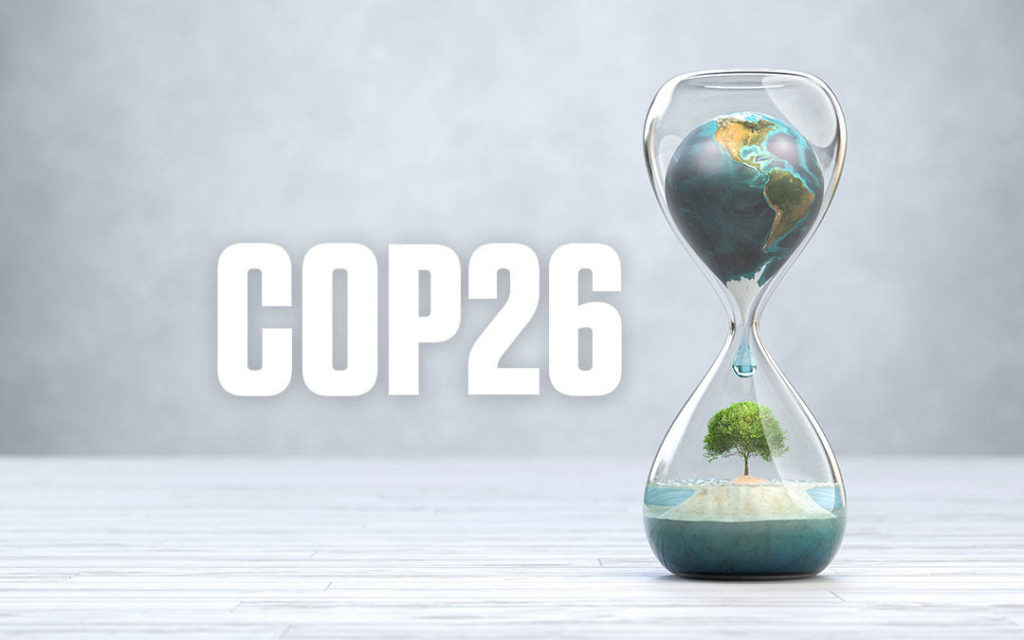 The actions that are being urged must have immediate consequences; otherwise, the goal will be unattainable. According to the report by the United Nations Intergovernmental Panel on Climate Change, average temperatures have already risen by 1.1 degrees Celsius since the end of the 19th century and,  at this rate, we will reach 1.5 degrees by 2040 and 2 degrees by 2060.

The text of the COP26 is succinct in this regard, and the next few years will be decisive. It calls for “rapid, deep and sustained reductions in global greenhouse gas emissions” and places  special emphasis on the case of carbon dioxide. By 2030 emissions must fall by 45% from those levels registered in 2010.

Special mention must be made here of China and the United States, countries responsible for about 40% of total pollutant emissions and therefore with an essential role to play. In a joint declaration, they pledged to cooperate over the coming decade on climate-related issues involving methane emissions and decarbonisation, among others.

Another aspect on which progress was made at COP26 concerns the contributions made by the richest countries to adapt developing countries to the impacts of climate change they face. Economic resources are vital if measures that benefit sustainability are to be taken.

2025 has been set as the date by which the current amounts should be doubled (to around €35 billion), in order to fulfil the promise made in 2019. This is not a new issue; however, on this occasion further progress has been made on its deadline.

This funding is considered a lifeline for developing countries

This funding is considered a lifeline for developing countries. In fact, out of the current resources they receive via this means, only a quarter is specifically earmarked for this adaptation process, given that the bulk is directed at mitigating the effects of polluting gases. 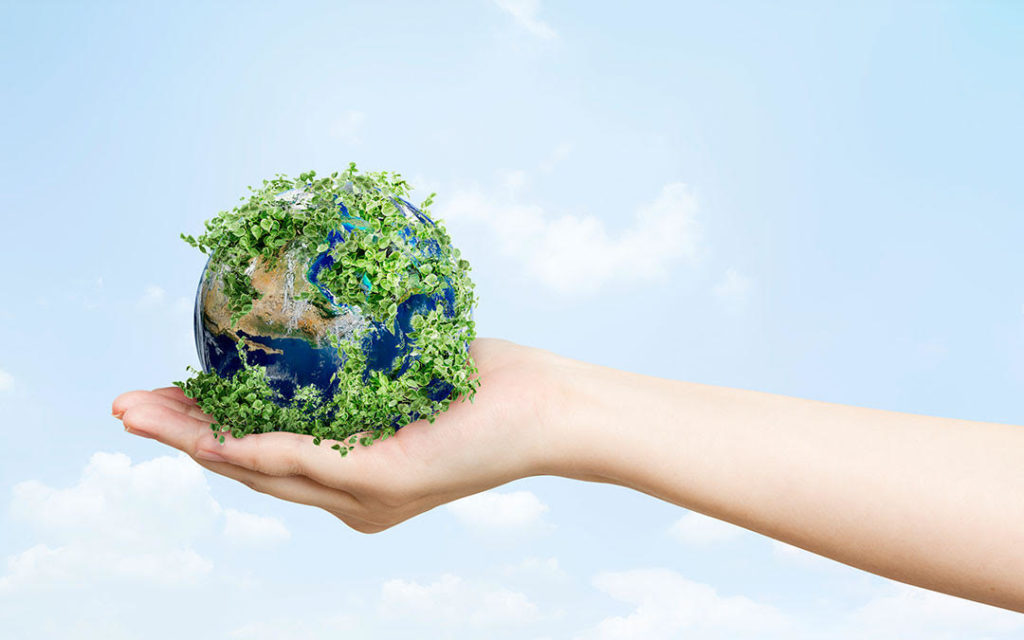 Deforestation and other sectoral agreements

In addition to consensus on general issues, other sectoral commitments were reached. Another result of COP26 was the global agreement to end deforestation. It includes countries that account for more than 85% of forests, including those with major expanses such as Brazil, Canada, Russia, Colombia and the Democratic Republic of Congo.

Forest degradation is already estimated to contribute more than 10% of global carbon emissions. An investment of close to 20 billion euros from public and private sector funds has been earmarked to reverse the continuous loss of forest mass taking place over this decade.

There may still be a gap between rhetoric and action in the pledges made at COP26. While progress can be seen in the previously described commitments, there is a need for specifics in regard to how climate targets will actually be met.

The world as we know it is evolving. Either we direct our efforts to preventing environmental damage, or we will have to face irreversible climate change, large-scale food crises, water shortages and increasingly uninhabitable areas all over the planet.